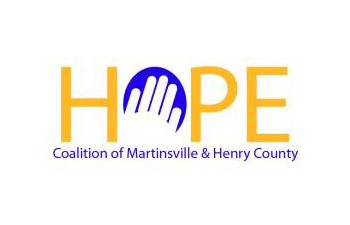 The Issue: How to train financial services professionals to easily understand the emotional and behavioral side of finance to better relate to financial clients.
Who: Joanie Davis, Community Initiatives Director at United Way of Henry County and Martinsville.
What: The United Way of Henry County and Martinsville is part of the HOPE (Helping Others Progress Economically) Coalition. The asset building coalition includes financial institutions, government agencies, and civic and nonprofit organizations working to improve the economic self-sufficiency of low-income and low-wealth families and individuals. The United Way used Money Habitudes to do professional development workshops for its credit union partner. The United Way trained the credit union’s employees to better understand how habits, attitudes, values and emotions play into financial decision-making – and how to better relate to and serve clients.
How: 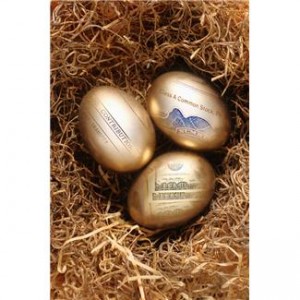 The Issue: How to get participants in financial planning classes to look at how and why they spend and save. Also, how to talk about money in a fun, non-threatening and engaging way.
Who: Robert Cain is an investment advisor in Scottsdale, AZ with Arque Capital Ltd.
What: Cain has used Money Habitudes cards in financial planning seminars and individual client meetings.
How:

Contact: Tony Owings, Certified Financial Planner, A.R. Owings Financial Strategies, an independent firm that works mostly on a fee-on-assets-under-management and offers securities through Raymond James Financial Services
Situation: It’s important for financial planners to understand their clients, including how they see and use money and what is happening in their lives.  Owings uses the Money Habitude cards to replace or augment the other discovery methods and techniques he utilizes to get to know his clients.  It was important to Owings to not be known as a “product pusher,” but an advisor.
Who: Individuals and couples seeking financial advise as well as people that attend financial workshops set up by the local chamber of commerce.
Why:

Contact: Steven Shagrin, CFP, has a law degree and started his career in finance as a tax accountant before spending twenty years as vice president for investments with Smith-Barney and Pain Webber.  As one of the pioneers of the life planning approach to financial planning, he started his own company, Planning for Life,  to reflect a more holistic financial planning style. He provides fee-only money coaching, retirement counseling and life planning.  He is also vice president of the Money Coaching Institute and is based in Walnut Creek, CA.
Situation: Meeting with private clients typically when they come in for the introductory meeting.
Who: Private clients (individuals and couples) coming to develop their financial life plan.  Although he mostly uses Money Habitudes with new clients, he will also use them with ongoing clients.
Why: