Learning through adult games is different from typical financial education classes. After all, filling out a budget worksheet or listening to a lecture isn’t exactly a ton of fun.

So why do financial educators use money games for adults?

In addition to Money Habitudes, other examples of games include stock market games and the .

When you’re facing a room full of adults who may or may not be skeptical of your decision to present information by using a money game, here are some ways to make the experience as smooth and impactful as possible:

Know what the money game is trying to teach.

If all you wanted was for people to have fun, you could throw a ball around the room. With Money Habitudes, the goal is to teach participants about their habits and attitudes about money and how different people see money differently. It also helps teach people how to talk about money effectively. Other money games might teach lessons about buying a house, opening a checking account or paying down debt. Know your goal before you begin.

If a game can be played from start to finish in a couple minutes, it probably isn’t teaching anything very nuanced. On the other hand, long games can be hard because there may not be enough class time to finish playing, and participants’ attention wanes. Think realistically about how much time you have, and how much you want to accomplish. For classes of a half hour or an hour, the sweet spot tends to be games that last five to 30 minutes, as that allows for discussion and time to ask questions.

Make sure everyone can participate.

A board game that can only be played by four people at a time isn’t a good option for large classes of 20 people. Think about where everyone will sit, and whether each person will have an opportunity to play at the same time rather than waiting in line. Generally we recommend players board or activity and discussion.

We’ve found that games that require actual movement tend to work well because they engage participants more viscerally. That can include games that require moving around the room, rolling dice or turning over cards. After all, think about the difference between moving a Monopoly game piece and sitting down with a pen to fill out a crossword puzzle.

Be sensitive to sensitivities.

Is there anything in your game that could make people uncomfortable? For example, role-playing or play-acting games might be difficult in a crowd of strangers and even more so with people who know each other, especially money!Think of it this way: a bunch of friends might happily play charades, but strangers might be hesitant to join in if it meant looking foolish. Use that as a rubric to figure out what kind of activity would work with which audiences.

Nurture an atmosphere of fun.

Because that’s the whole point of using a game in the first place, right? 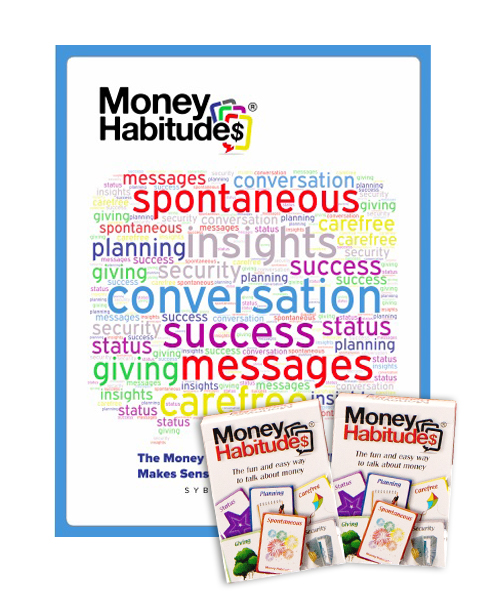 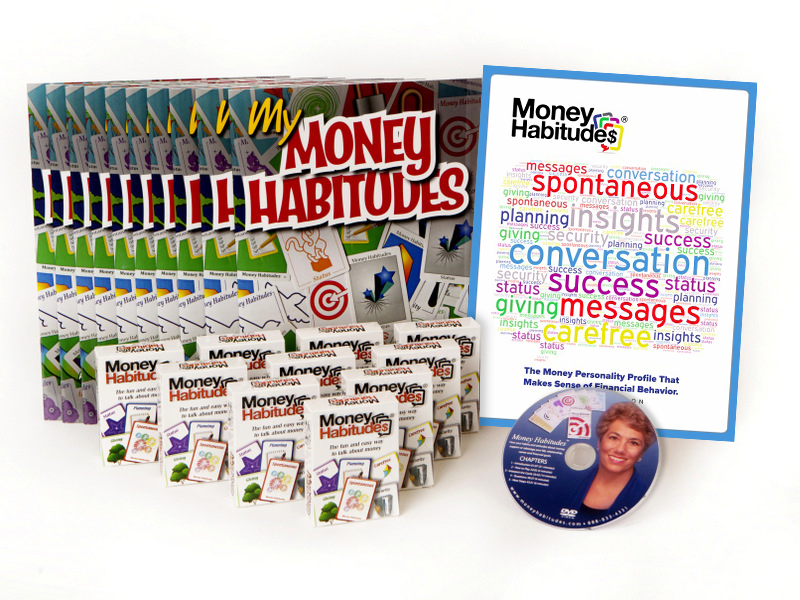